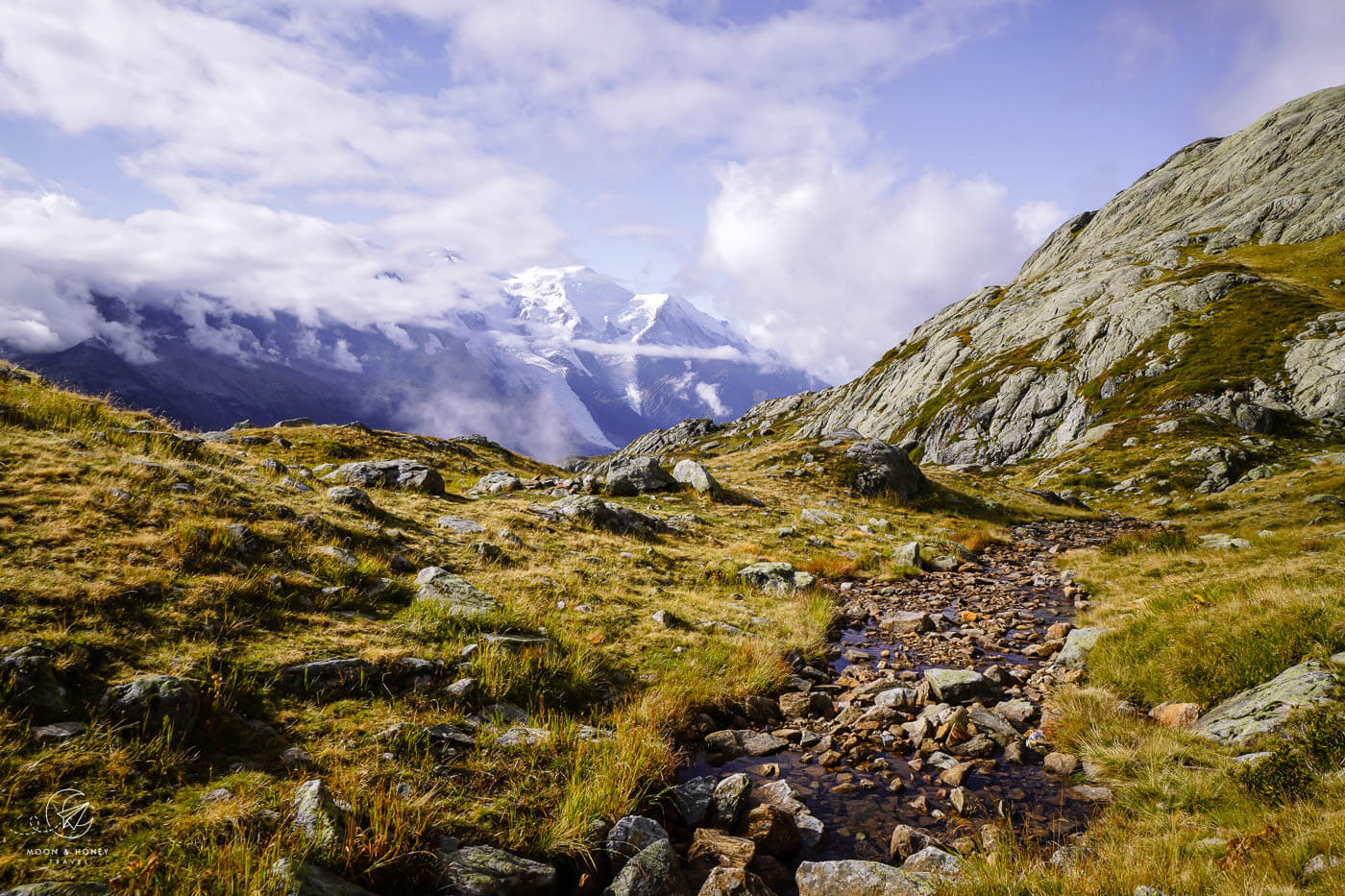 France occupies a mythic place in the eurocentric consciousness. No country is more grand, opulent, dramatic, or tragic. It’s the idea of France and the French way of life that is ever enticing; life is full of adventure, passion, and love. The French appetite for living and living well is what enchants the rest of the world. 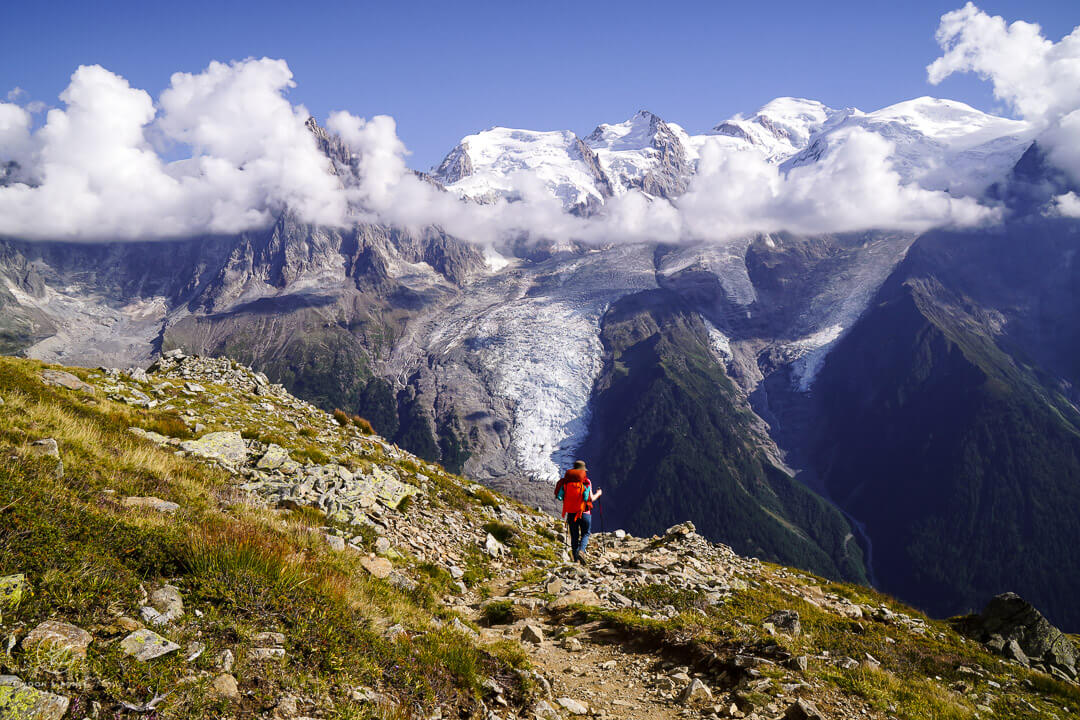 Tipping Etiquette: Tipping isn’t obligatory in France. In a fine restaurant, you can tip up to 5% for exceptional service. In a casual dining setting, €1 to €3 is sufficient.

Water Quality: Tap water is safe to drink throughout France.

Something Interesting: You can legally marry a dead person in France. If there is sufficient proof that the deceased had the intention of wedding their partner while alive, a French person can receive permission from the French president to marry posthumously. 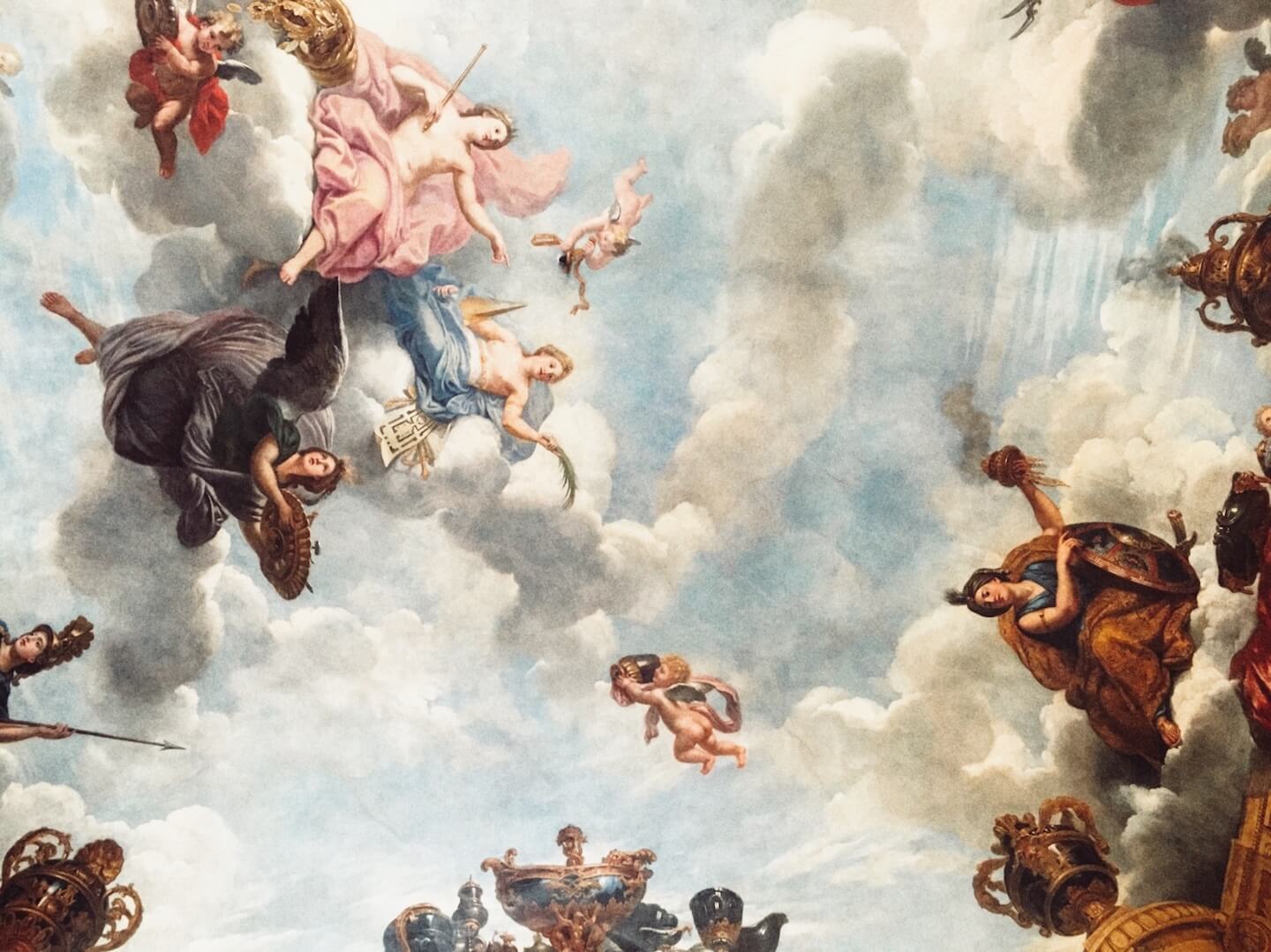 You can’t make an omelette without breaking eggs.

Where to Go in France