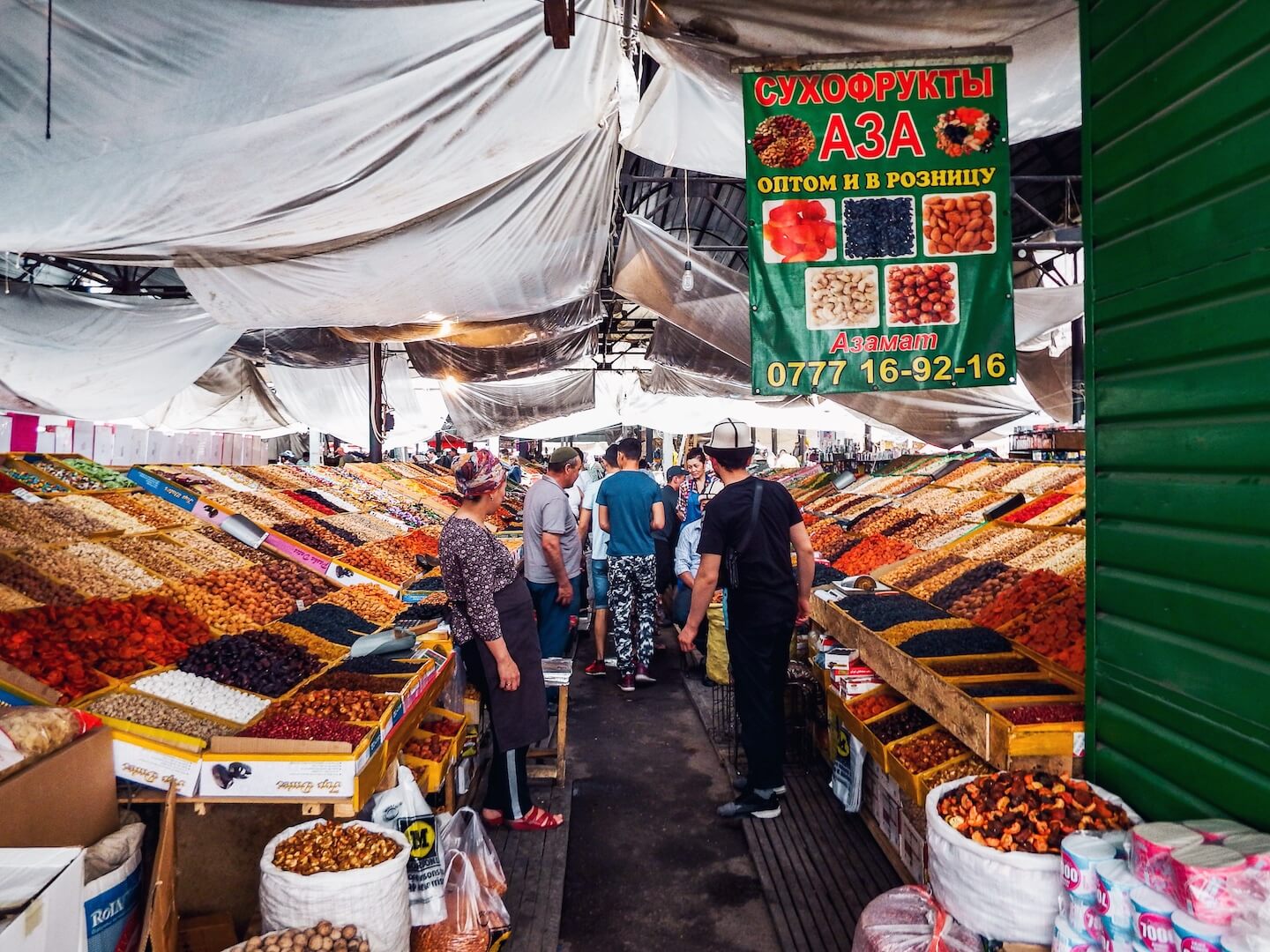 Kyrgyzstan is a mountainous country in Central Asia, bordering Kazakhstan, Uzbekistan, Tajikistan, and China. We started our travels in Bishkek and traveled to Karakol with the intention of hiking. Unfortunately, we had to cut our trip short due to health problems. Definitely read our Bishkek City Travel Guide to find out where to stay, where to eat and what to do. We’ll return to this beautiful country someday to finish what we started. Below, you’ll find our future 20-day itinerary, with helpful tips and additional resources, which we assembled while planning our trip.

Planning a trip to Kyrgyzstan? Read these helpful guides next! 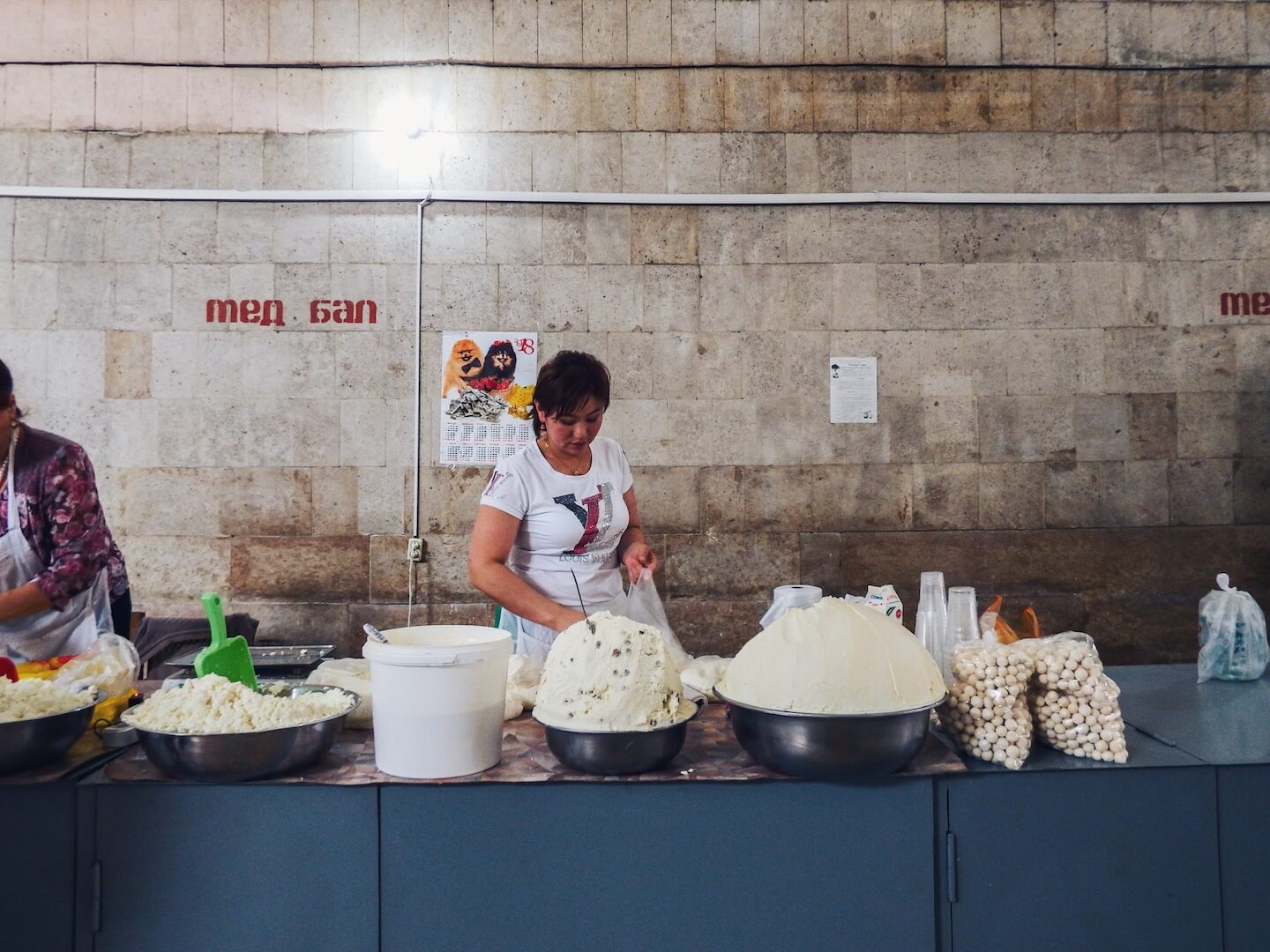 Language:  The official languages are Kyrgyz and Russian.

Water Quality: Even though the tap water is chlorinated, it’s not very good quality. You should boil water, or drink bottled water.

Something Interesting: 70% of Kyrgyzstan is covered in mountains. 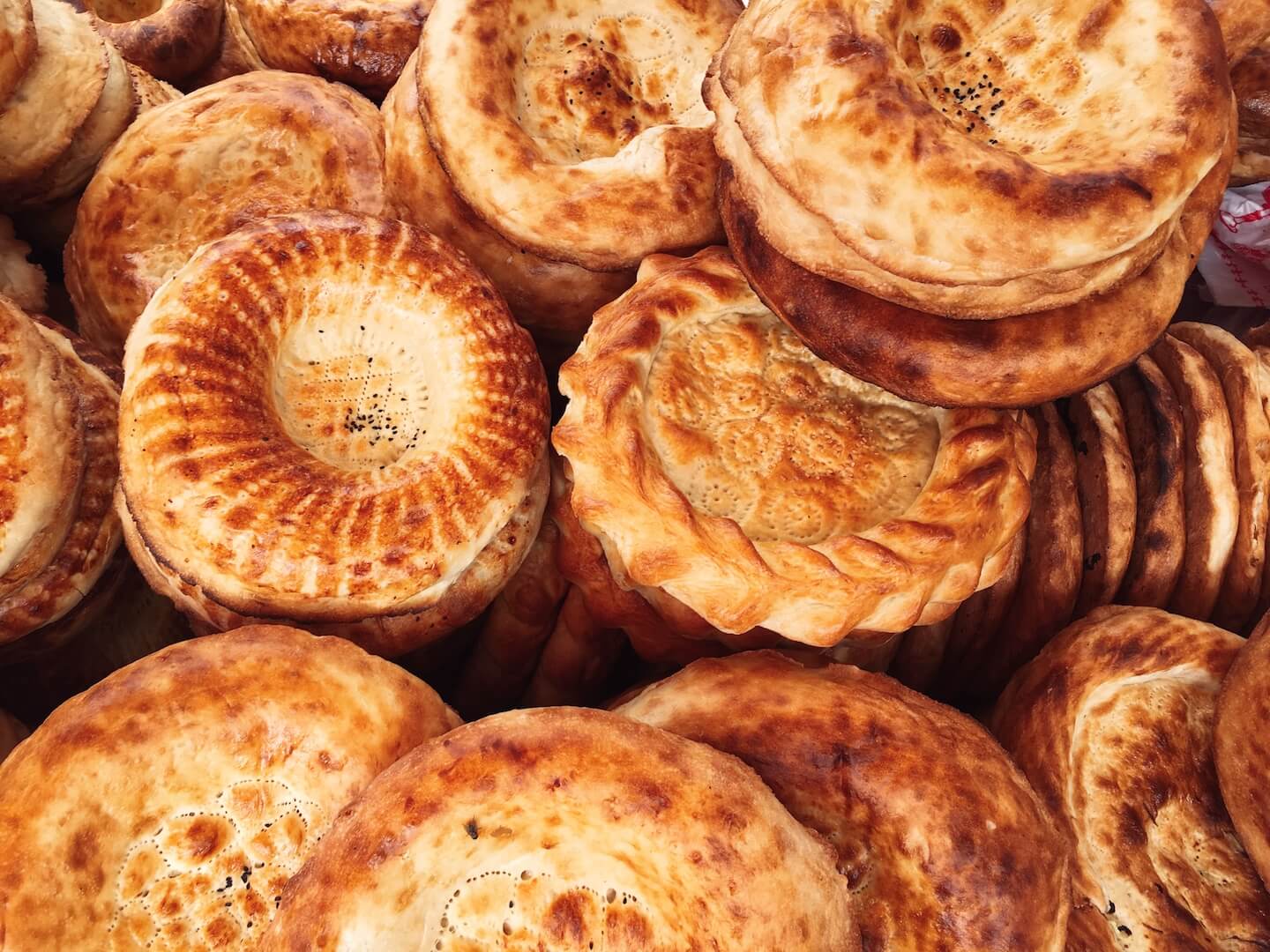 As stated in our introduction, we left Kyrgyzstan early for health reasons. This is what we intended to do with our time but only made it to Karakol. We’ve collected all our notes here so that they might help you plan your trip to Kyrgyzstan. We hope to do this 20-day itinerary someday in the future.