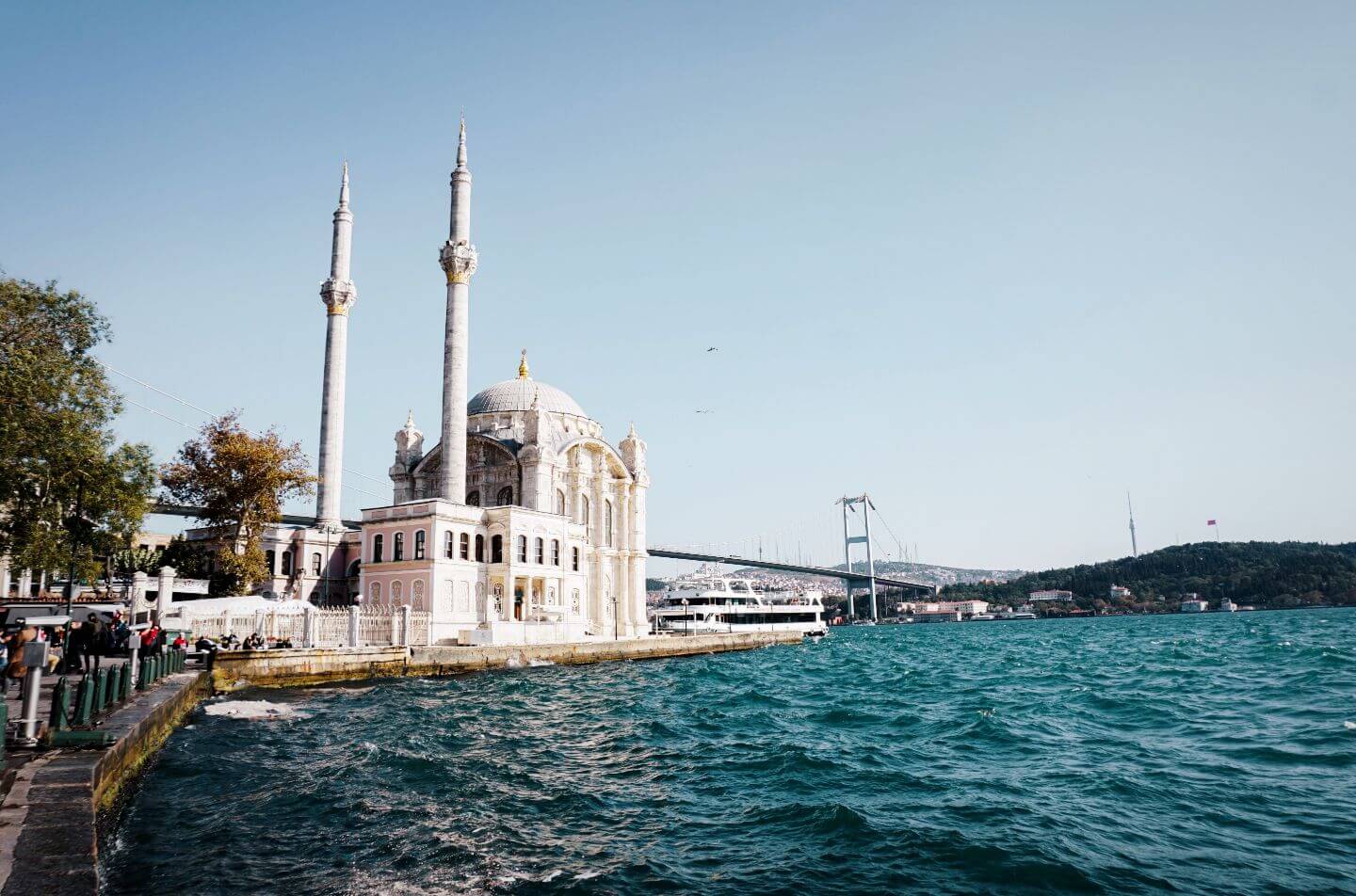 A family reunion brought us to Istanbul, Turkey. Before arriving, we had plans to travel throughout the country. However, our plans quickly changed, because we didn’t want to leave Istanbul. We compiled 2-month’s worth of travel tips and favorite experiences into this Istanbul Travel Guide.

Planning a trip to Turkey? Read these helpful guides next: 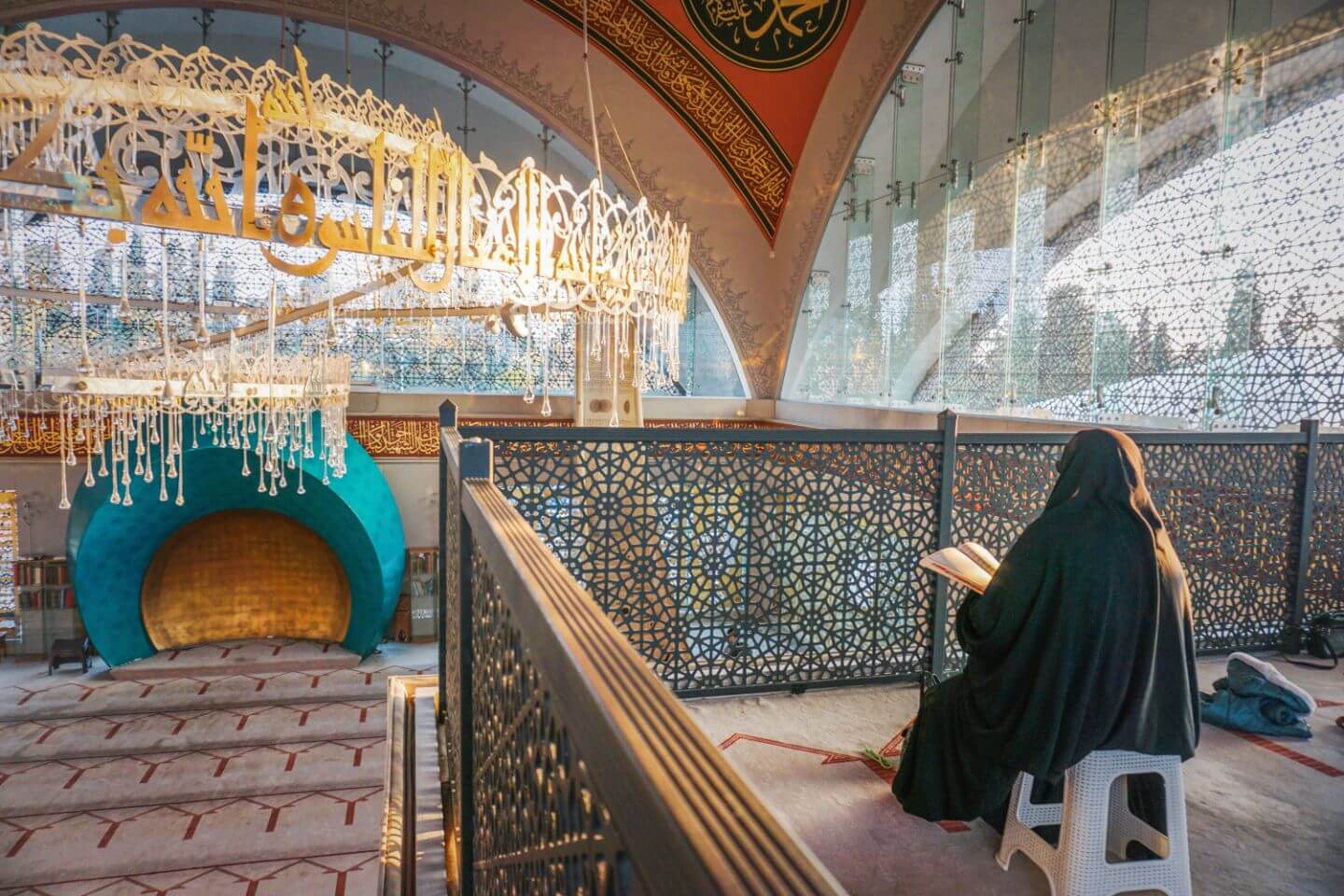 Payment Culture: Cash and credit cards. When buying food and goods from street vendors, markets, and bakeries, you’ll typically pay in cash. If you’re at a restaurant or bar, you can usually pay with a credit card.

Tipping Etiquette: Only tip in cash. In restaurants and cafés, you can tip 5-10%. In Taxis, you don’t have to tip; simply round up the bill. In hotels, you can tip porters and room service 5 TL. Read more about tipping in Turkey here. 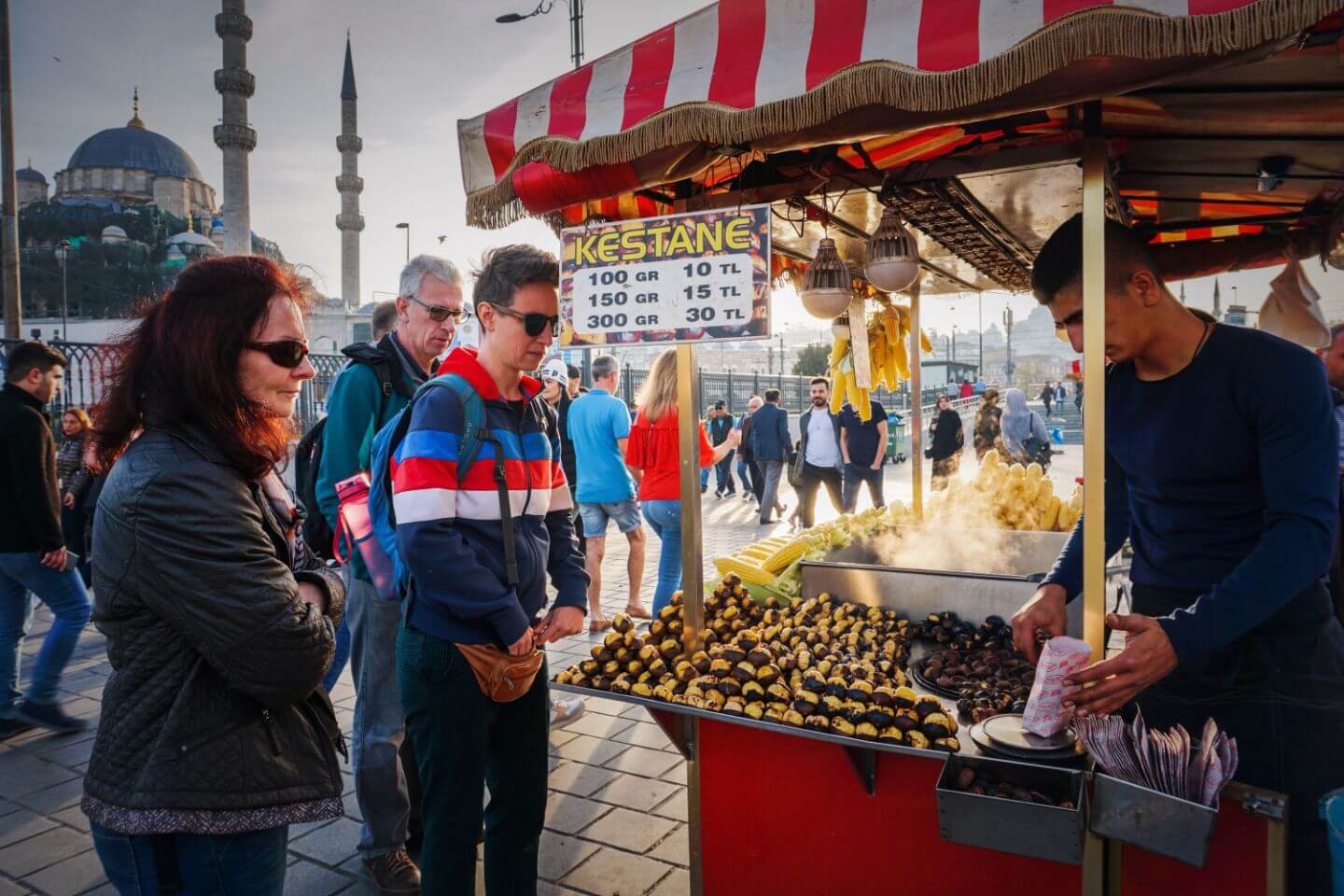 Where to Go in Turkey 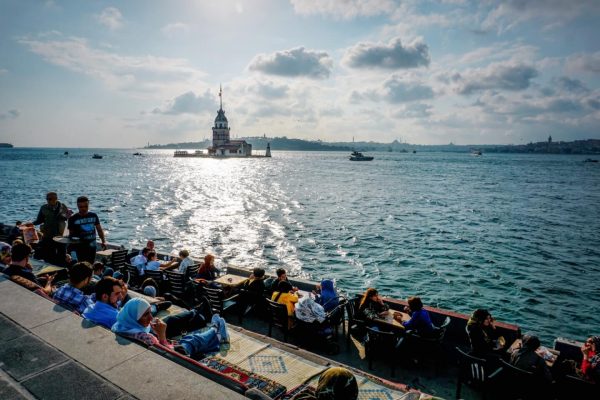 Top Things To See and Do in Üsküdar, Istanbul 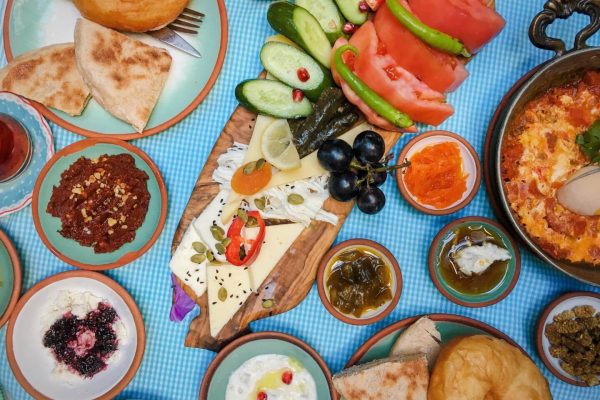 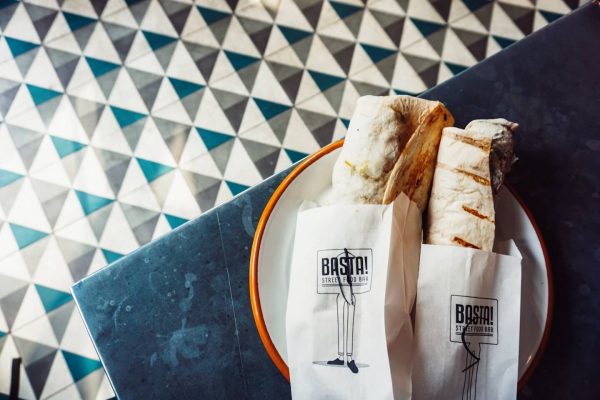 Where to Eat and Drink in Moda – Kadıköy, Istanbul