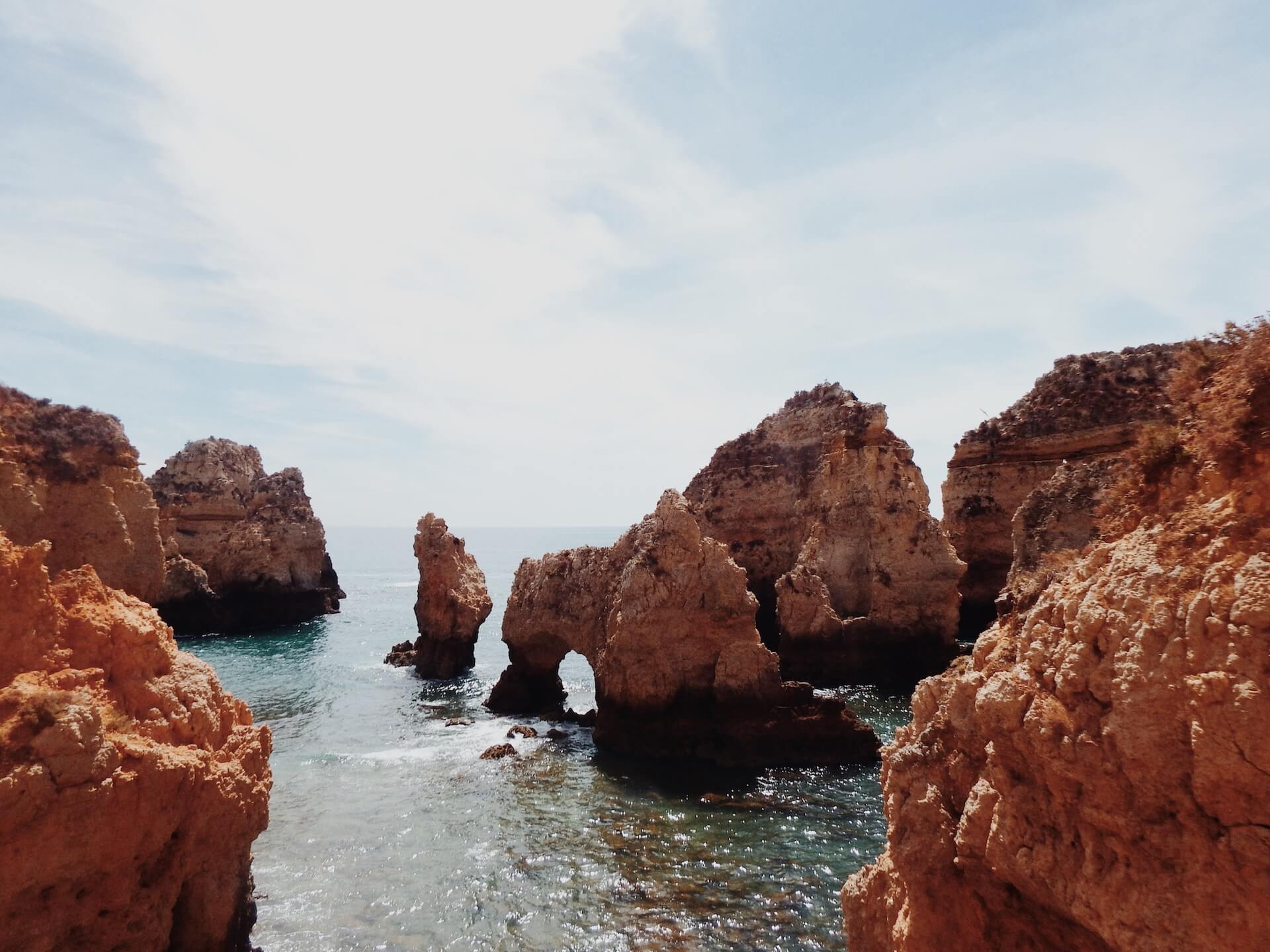 With its vast rugged coastline, beautiful beaches, and historical coastal towns, Portugal is a dream destination. Prices are lower than other Western European Countries, which makes traveling here much more affordable.

During our first trip to Portugal, we spent a week hopping from village to village and from beach to beach in Portugal’s southernmost region: Algarve. We were so impressed by the delicious seafood, the Moorish architecture, and the pristine sandy beaches. We’ve detailed all our recommendations in our Algarve Travel Guide.

During our second trip, we spent one month traveling from Porto to Faro. We took all our favorite experiences and condensed them into this 2 week Portugal itinerary.

Resources to help you plan an epic trip to Portugal: 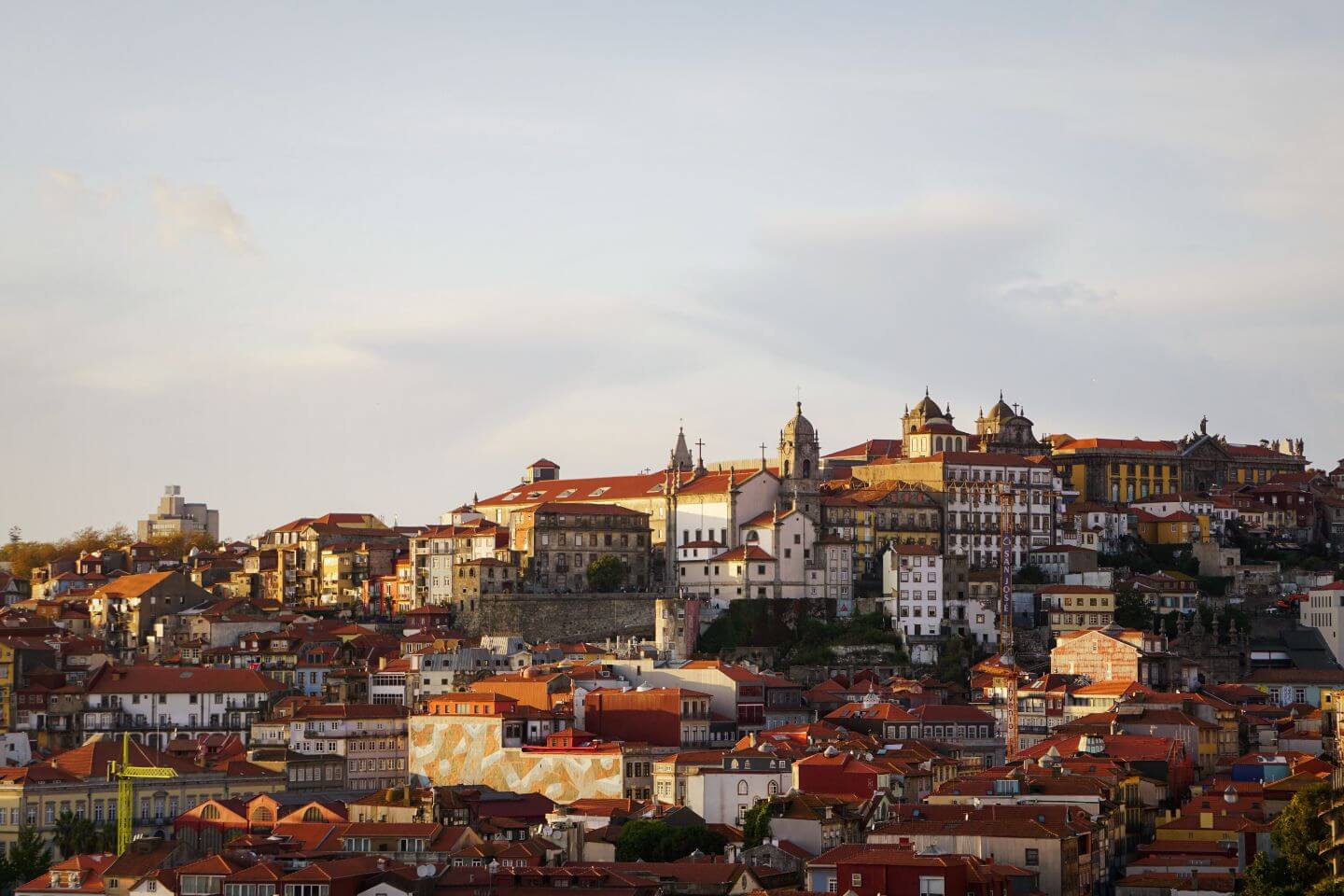 Government: Parliamentary Partycracy – “A pseudo democracy where people do not elect representatives directly instead voting for a Party. The parties appoint its representatives via pre-formed lists usually consisting of party cronies, family, friends and favor-givers.” (Source: Portugal.com)

Tipping Etiquette: It’s customary to leave a tip of 10% on restaurant bills. Taxi drivers can be tipped by rounding the fare up to the nearest 5 Euro.

Water Quality: Historically, Portugal has had a poor reputation in terms of its water quality control. However, between 1993 and 2004, the coverage of safe drinking water increased dramatically. CDC says, “Most travelers do not need to take special food or water precautions [in Portugal] beyond what they normally do at home.” (Source). That being said, when we stayed with some local families during our trip, they always filtered the tap water using a Brita water filter.

Something Interesting: Portugal is the oldest nation-state in Europe. The country’s borders have barely changed since 1139. 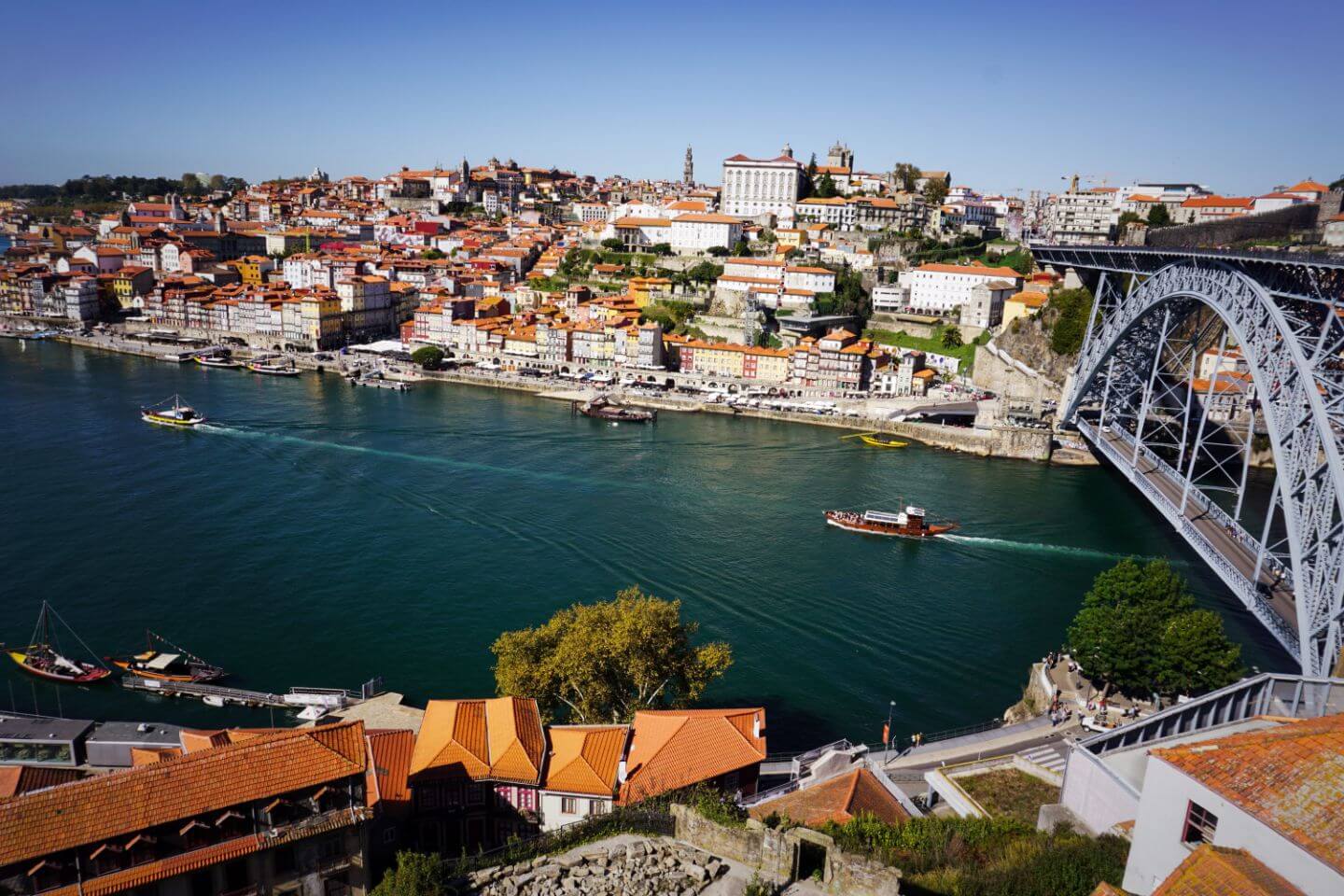 Where to Go in Portugal What to Experience in Portugal

From small intimate coves to broad stretches of endless sand, exploring Algarve’s beaches is an ever-unfolding adventure. Algarve has 200 kilometers of coastline and nearly 100 beaches to choose from.

Over 80 beaches in Algarve are marked with the prestigious Blue Flag, which is an ecolabel award for beaches and marinas that demonstrate good practices with regards to water quality, environmental management, safety and services, and environmental education. Beaches awarded with the Blue Flag will fly the Blue Flag emblem during the official bathing season.

The most striking feature of many Algarve’s beaches are the limestone rock formations that stud the beaches. The contrast between the yellow rock and teal water is breathtaking.

Porto occupies the north bank of the Duoro River, the gateway to Portugal’s famous wine region. Porto may be synonymous with port wine, but it’s also known for its rebellious spirit, the steadfastness of its citizens, and its enduring charm.

Here are some things we loved doing in Porto:

Where to Stay in Porto:

You can learn more about these experiences in our 2 Week Portugal Itinerary.

The Fisherman’s Trail is a 4-day trek along Costa Vicentina. The trail starts in Porto Covo in the Alentejo region and ends in Odeceixe in the Algarve. Closely following the Vicentina Coast, this multi-day hike gives you access to Portugal’s most wild and remote coastal areas.

Hikers overnight in hostels and guesthouses in small fishing towns along the way. Here’s an overview of the trek:

Find a place to stay along the Rota Vicentina. 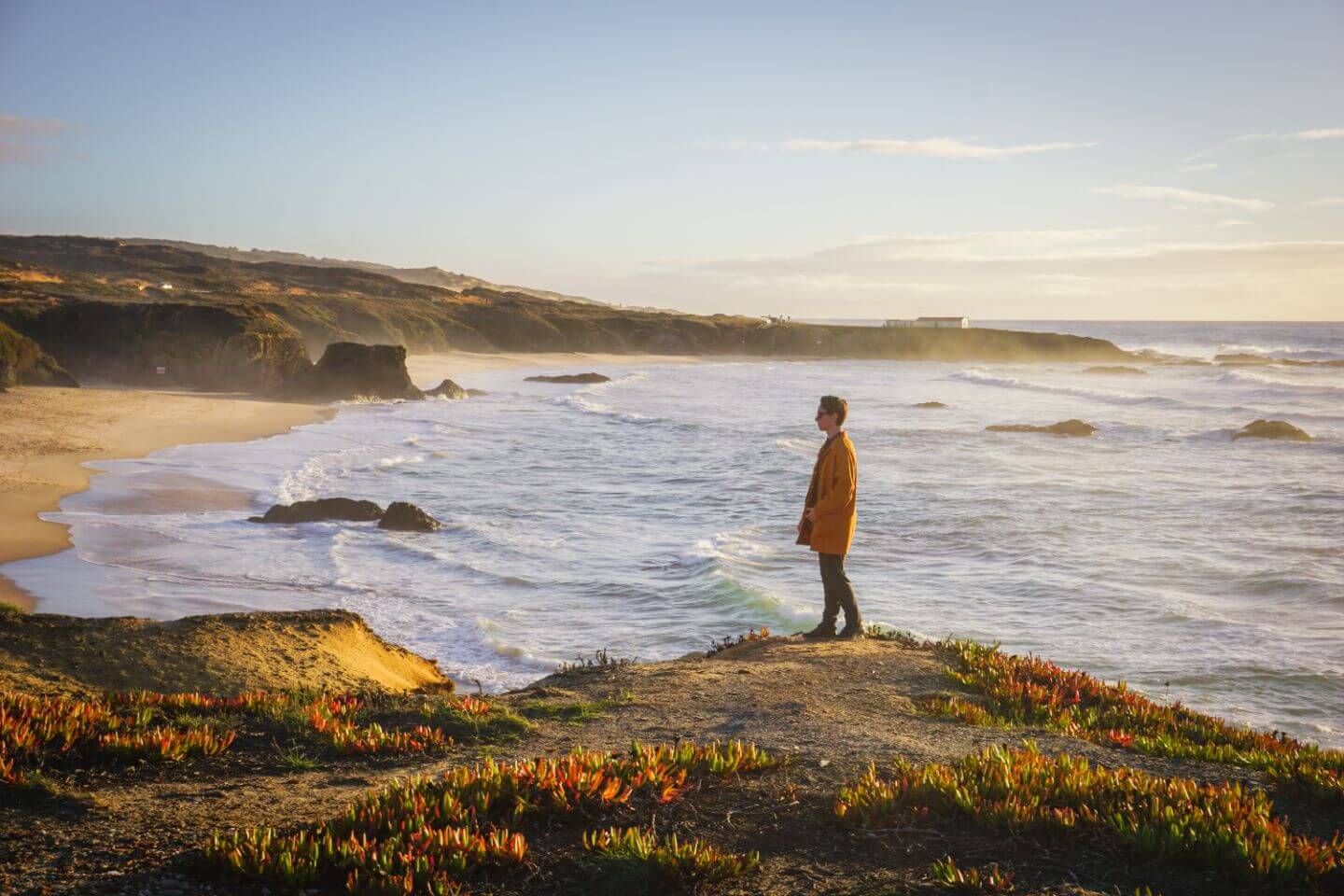 What to Eat & Drink in Portugal

In restaurants, waiters/waitresses will bring you a choice of different meal starters (known as couvert) to your table without an explicit request. These starters typically include bread, butter, and olives. They may also include cheese, sliced sausage, and sardine spread. The couvert is not complimentary, so make sure the waiter/waitress removes what you don’t want to eat from your table. You are obliged to pay for what you try, and what’s left on your table. So, if you just want the olives, just say “Azeitonas.”

Arroz de Marisco – Razor Rice with seafood. The seafood generally consists of clams, prawns, mussels and other fish. It’s similar to paella, but a bit more brothy. This dish serves a minimum of two people and is prepared freshly when you order it. You may wait up to 30 minutes, but it’s worth it.

Cataplana de Peixes e Mariscos – Cataplana of Fish and Shellfish is a regional dish served in a pot. The base consists of onions, peppers, potatoes, garlic, and coriander. Fish and shellfish are added afterward. This dish also serves a minimum of two people and is prepared freshly when you order it. 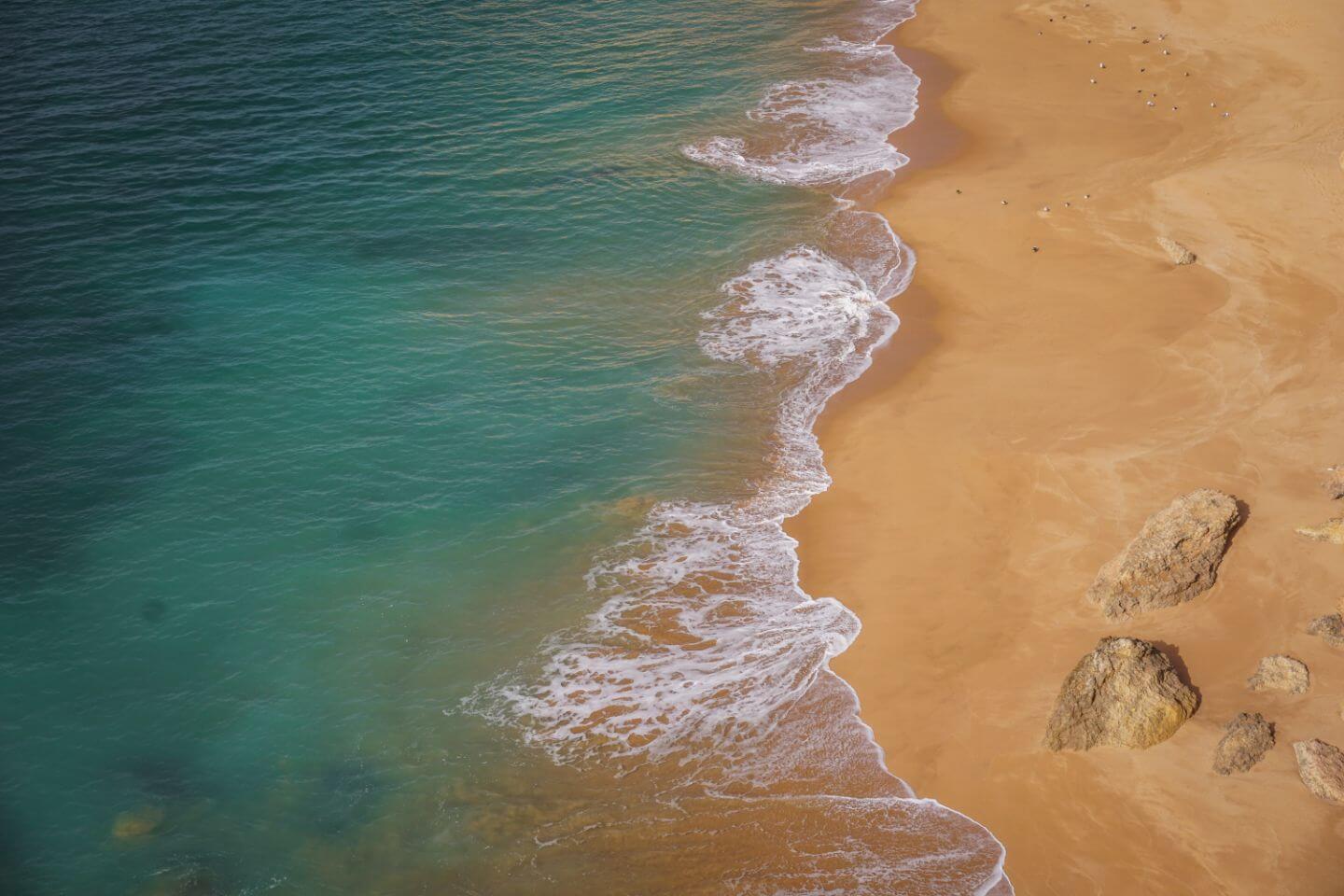 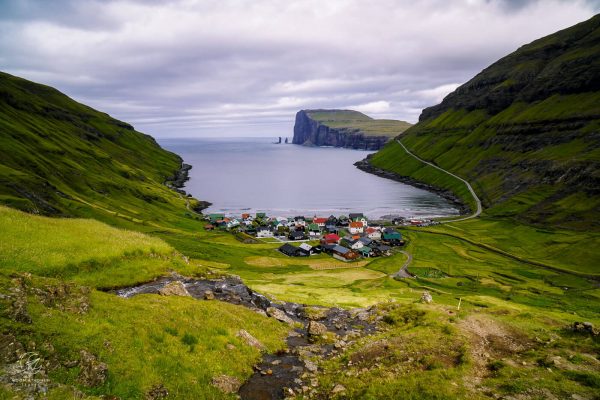 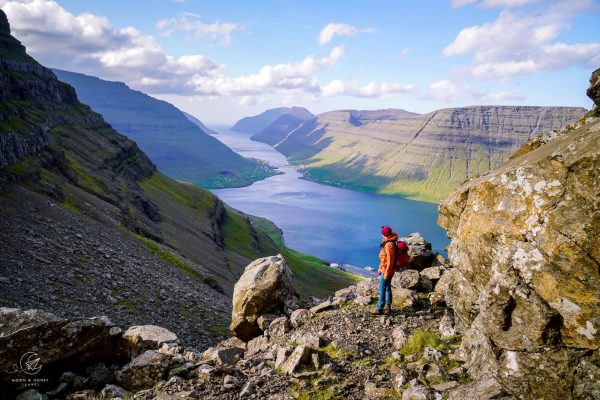 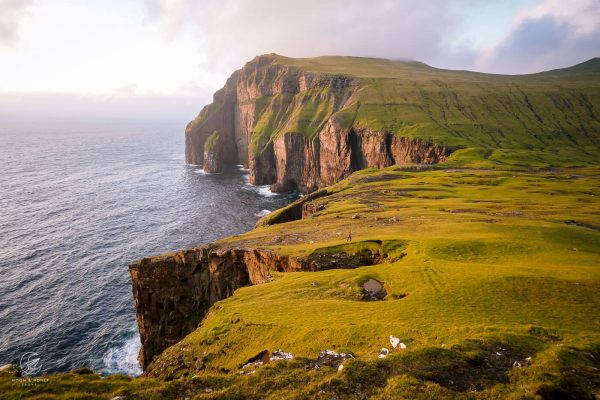 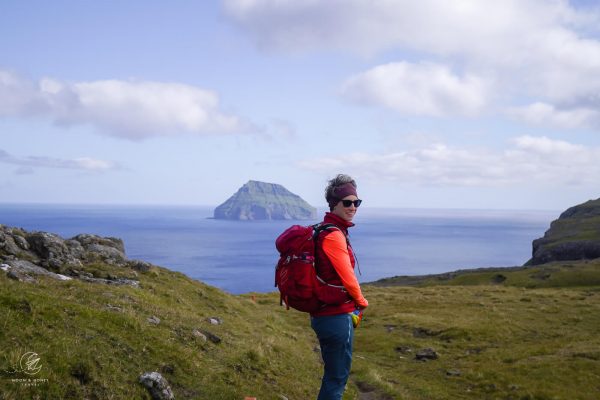 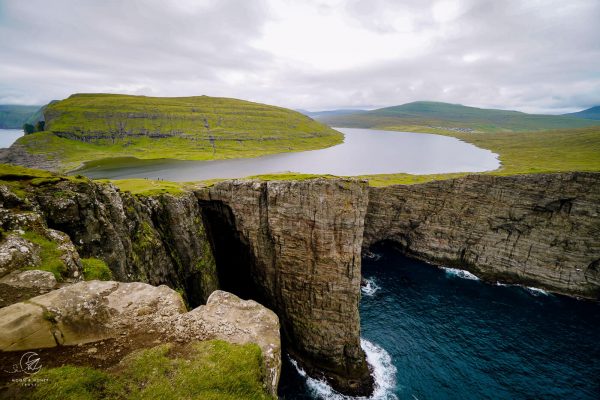 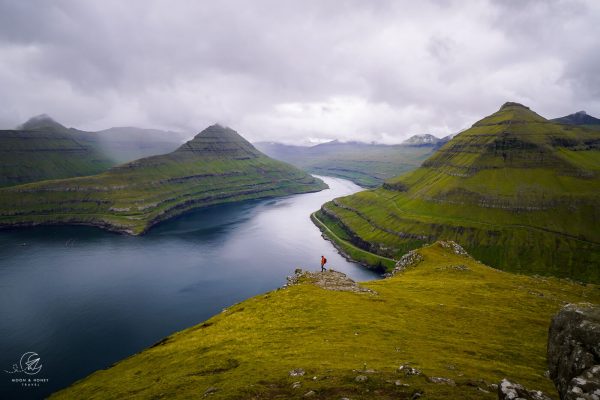 How to Get to the Hvíthamar Viewpoint, Faroe Islands