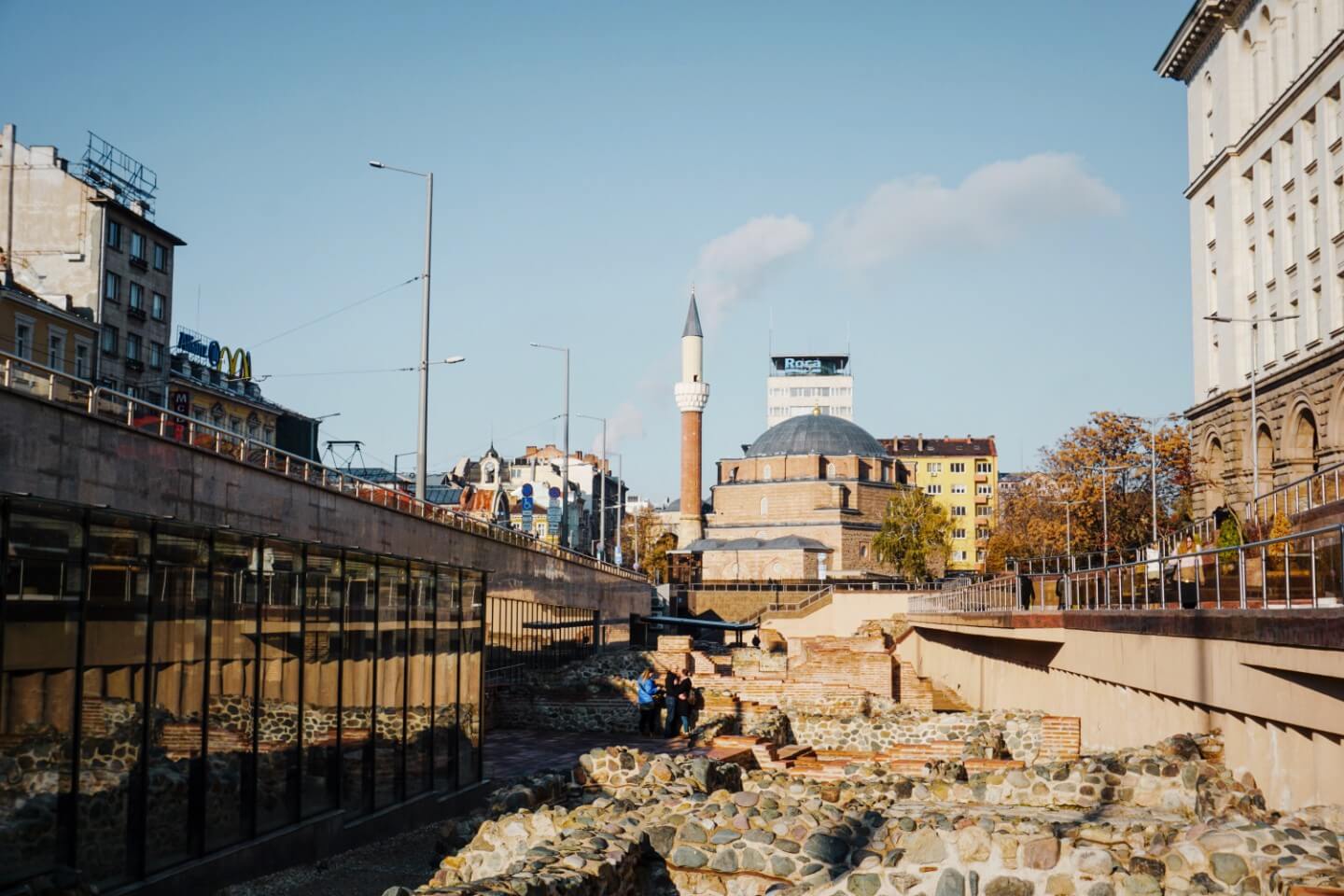 Bulgaria is a Balkan country bordering Turkey, Greece, Romania, Serbia, North Macedonia, and the Black Sea. When we arrived in Bulgaria after two months in Istanbul, I (Sabrina) immediately asked: why did we leave Istanbul? The thing is Bulgaria has a rough exterior. However, if you can get past the initial gruffness, you’ll come to know that Bulgaria has a lot to offer. Travel in Bulgaria isn’t neatly packaged for tourists. But, once you dig in and spend some time, you’ll likely have a very rewarding experience. After our trip, we were indeed glad we came.

Planning a trip to Bulgaria? Read these helpful guides next: 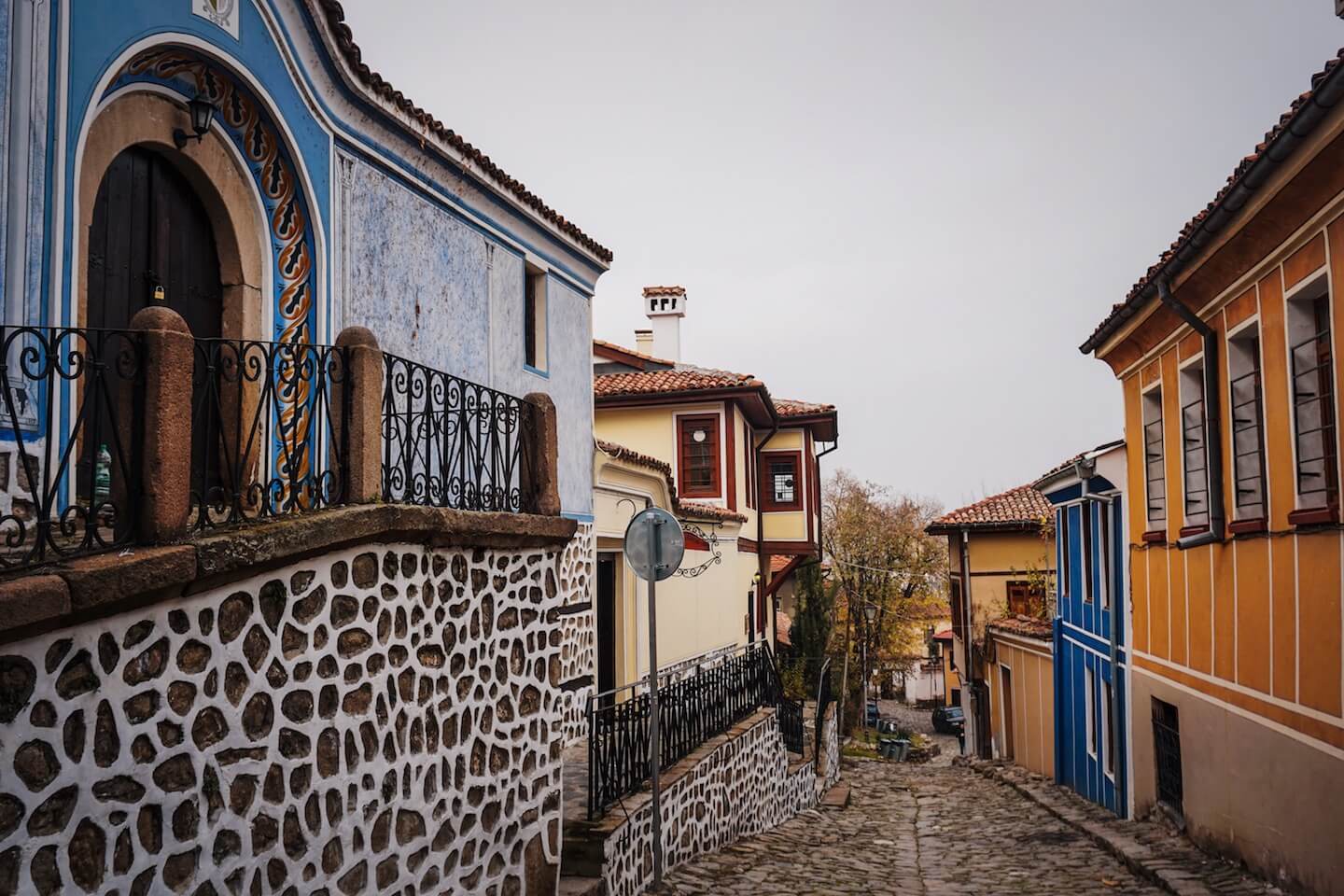 Regions: Bulgaria is divided into 28 provinces.

Payment Culture: Cash, though we were able to use our credit cards in Sofia and Plovdiv almost everywhere.

Water Quality: In Sofia, tap water is generally safe to drink. However, as you travel beyond the capital, we recommend only drinking filtered water.

Something Interesting: The Cyrillic alphabet was invented by two monks (Cyril and Methodius) in the First Bulgarian Empire in the 10th century. Cyrillic is used in Russia and in other Balkan and Slavic nations. 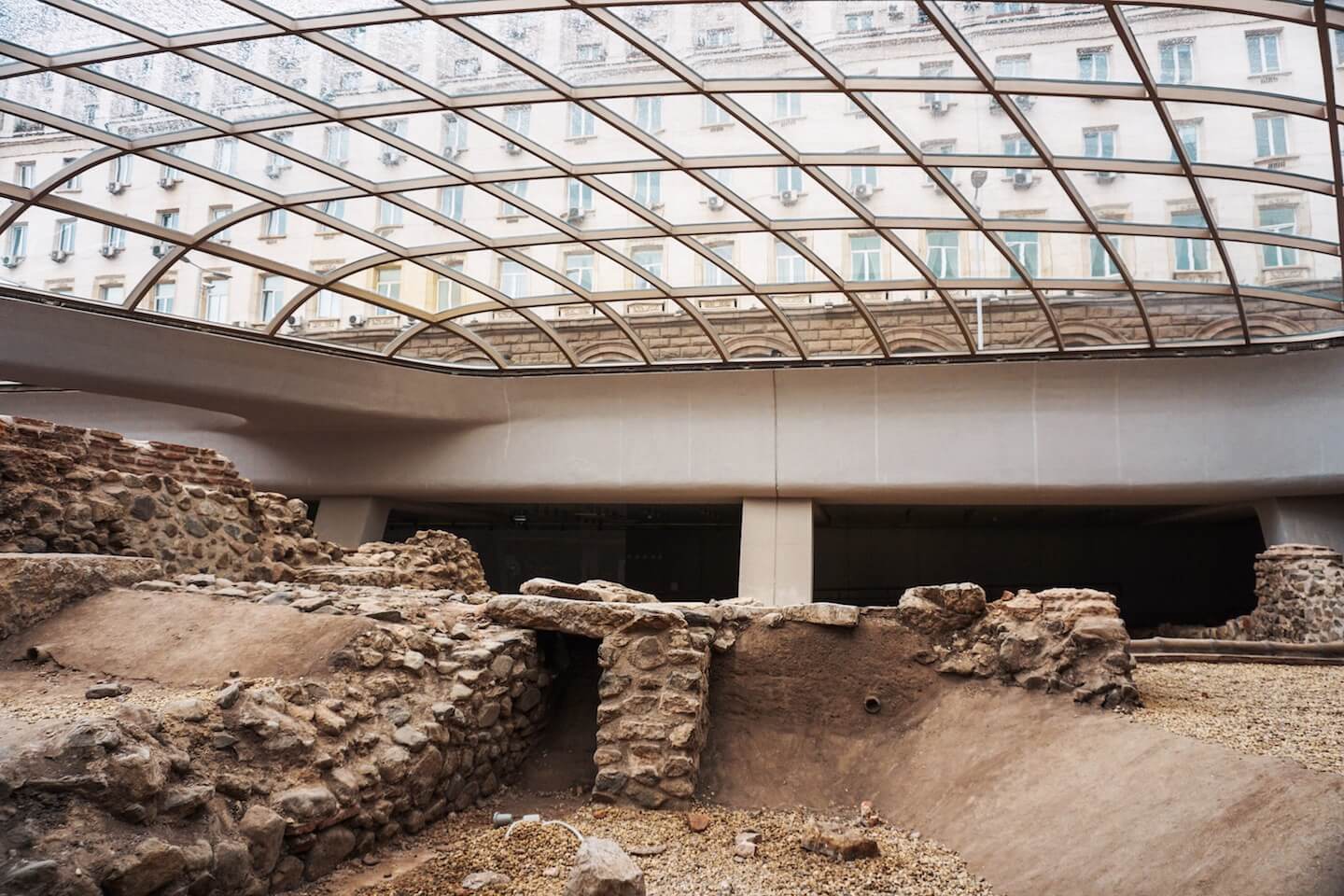 Where to Go in Bulgaria A guilty person runs when he isn’t chased.

What to Experience in Bulgaria

The capital of Bulgaria feels like a living and breathing history book – one that you can walk right into. In a single day, you can discover Sofia’s ancient Greek, Roman, medieval, Ottoman-era, and communist past.

At the Serdika Metro Station, you can walk on an ancient Roman street, gaze at a communist-era building complex (the Largo), and see an Ottoman-style mosque (Banya Bashi). History aside, Sofia is an amazing destination for food and wine.

Look for accommodation in Sofia.

Bulgaria’s second largest city is a fascinating destination for travelers who love history, wine and offbeat places. It’s also considered the oldest continuously inhabited city in Europe. It was the ancient Thracians, a collection of Indo-European tribes, who originally settled in Plovdiv.

You can easily visit Plovdiv as a day trip from Sofia, or even better as a 2-day trip.

Look for accommodation in Plovdiv.

Learn about how to spend a wine-themed day in Plovdiv. 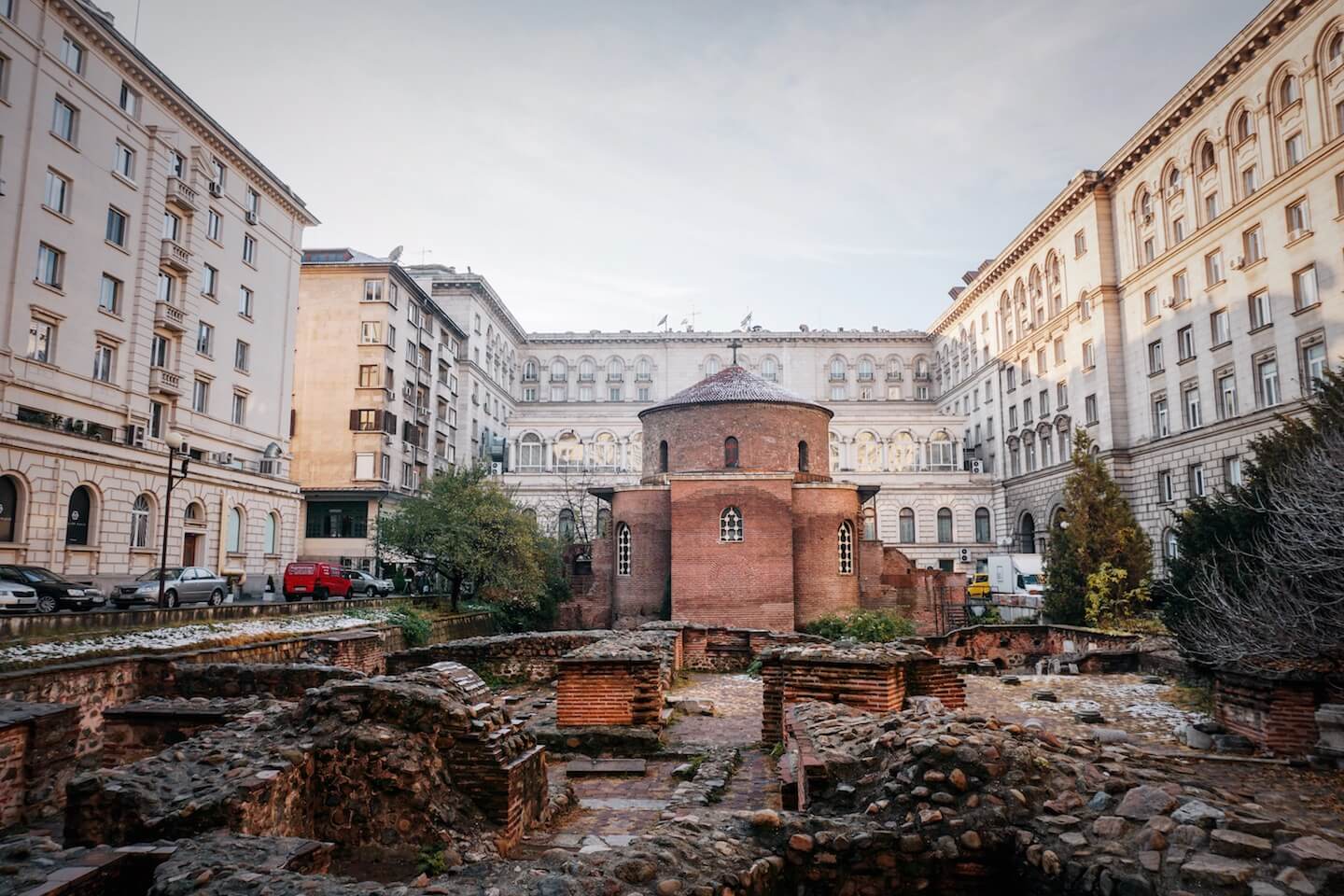 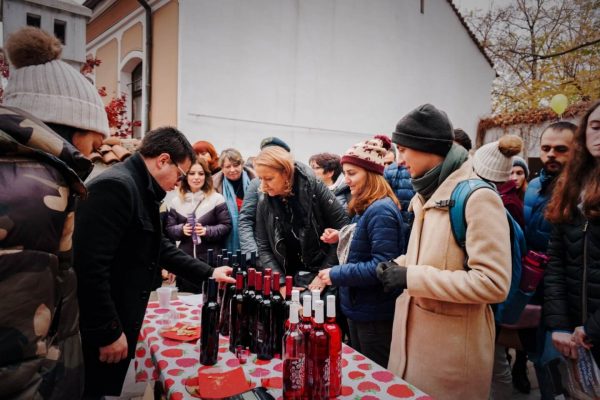 6 Things We Learned While Wine Tasting in Bulgaria 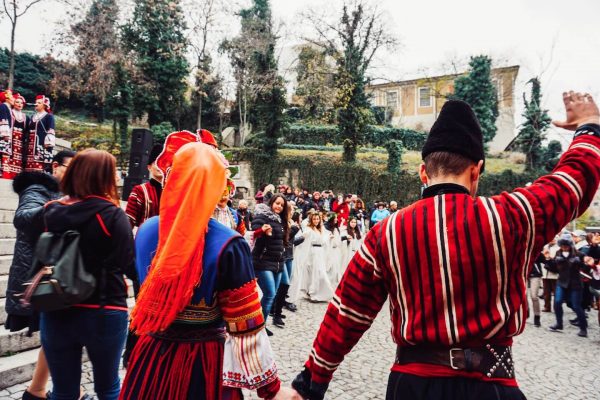 Best Things to Do in Plovdiv, Bulgaria – Wine Edition 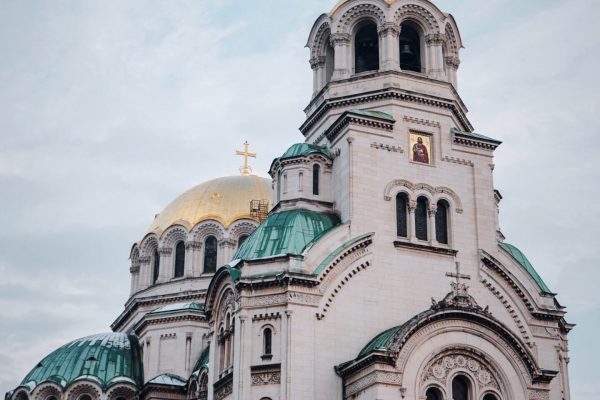 What to Do in Sofia in One Day, Bulgaria